SURREY, BC – For the second time in as many months, Fraser Valley real estate saw record-setting monthly sales.

In February, the Fraser Valley Real Estate Board processed 2,387 sales on its Multiple Listing Service® (MLS®), an increase of 79 per cent compared to February 2015 and 78 per cent more then was processed in January. To give a historical perspective, sales in February were 46 per cent over the 10-year average for that month; and, 4 per cent higher than the previous record of 1,948 sales in February 1992.

Charles Wiebe, President of the Board said of this month’s record numbers, “In my twenty-five years of real estate, I have never seen such consistent demand for housing in the Fraser Valley.”

“While it’s certainly encouraging to see such confidence in our region, the intense demand has created a more complex market for buyers. For certain property types, prices have increased and selection is scarce. If you find yourself struggling in your search, consult a professional. We know the market and we’re here to help you.”

The Board received 3,283 new listings in February, an increase of 26 per cent compared to February of last year, and another record high for February. The total active inventory for February was 5,127, down 35 per cent from last year’s 7,864 active listings.

Wiebe explained, “Inventory is moving fast, so it’s critical that buyers know what they most want in a home and neighborhood, and be open to considering new areas. The Valley features a wide range of diverse housing options, with many areas still very affordable, so talk to your REALTOR® who will help carve a path to suit your needs.”

Across Fraser Valley, the average number of days to sell a single family detached home in February 2016 was 21 days, compared to 41 days in February 2015. 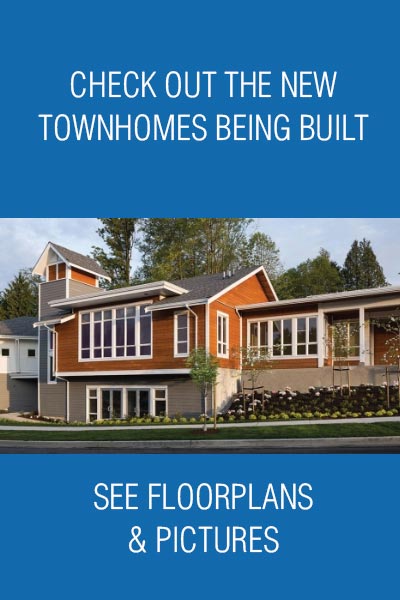